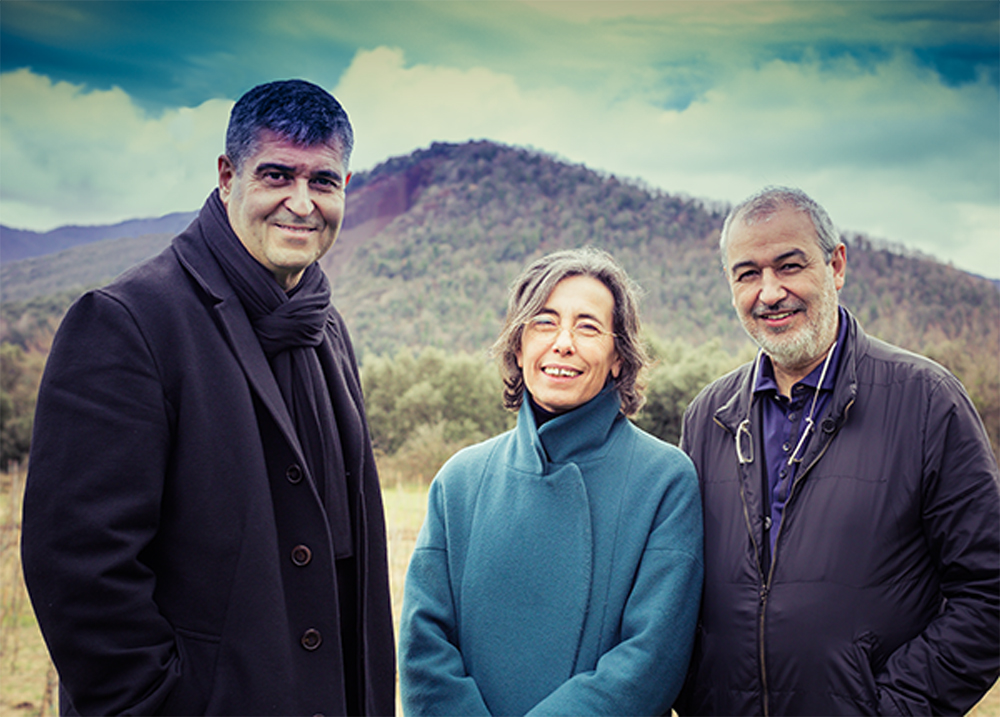 Responder a Dont Do It Cancelar la respuesta