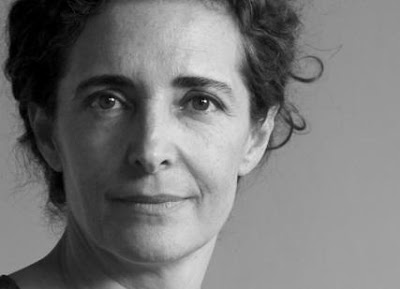 Cecilia Puga graduated from the Pontificia Universidad Católica de Chile. Her projects have been featured in the 11th, 12th and 15th Architecture Biennials in Santiago, in the official Chilean section of the 11th Venice Biennale. They have also been shown in exhibitions at the University of Texas (2007), in Ordos 100, The inevitable cultural negotiations when building a city in the 21st century(ART Basel, 2009), and at Harvard University GSD (2009-2010). Her work has been published in such international architectural journals as Arquine, a+u,Casabella, Icon, Mark and Oris, and has been the subject of a monograph in Ediciones ARQ (Santiago, 2007) and 2G Magazine (Barcelona, 2010).

Link al reportaje Lo Contador
Link en la publicación 2G
Link en BIArch
She was the Director of the Universidad Andrés Bello between 2004 and 2007, and has been guest professor at the University of Texas (2007), and at Harvard University GSD (2009).

Cecilia Puga will be introduced by BIArch Associate Professor Olga Felip, co-founder of Arquitecturia (Barcelona), one of the offices featured in the first installment BIArch’s Panorama lecture series which focus on contemporary architectural practices.

The lecture will take place on Wednesday, November 23 at 8pm in the Auditorium of La Pedrera (Passeig de Gràcia, 92). Admittance is free, but seating capacity is limited. For more information please contact info@biarch.eu.