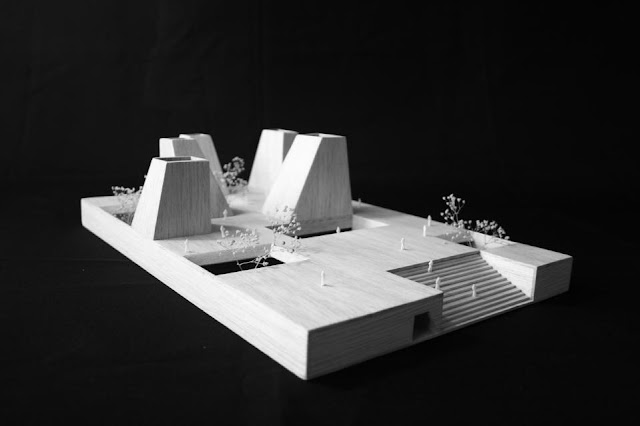 «There are at least 2 subjects that had guided our investigation. The first deals withthe way different national and foreign artists have captured our culture through his work. Characters as Sergei Eisenstein, Josef Albers and Mathias Goeritz have been concerned in rescuing our culture traits. The same as many Mexican artists like Juan Rulfo, Diego Rivera and Luis Barragan.The second deals with the recuperation of 3 traditional forms in Mexican architecture and 2 of its major features: the pyramid as the archetypal form of Mexican architecture with universal character, the roadway as a public and urban element that connects architecture to its landscape, the arcaded courtyard, the strength and gravity and finally its deliverance to natural phenomena such as sunlight and the relationships it establishes with its landscape.» 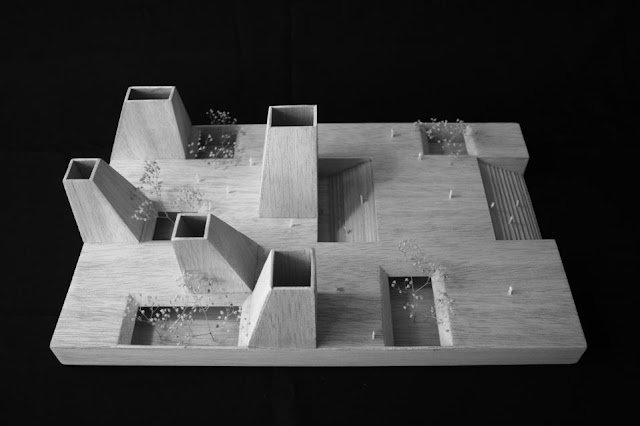 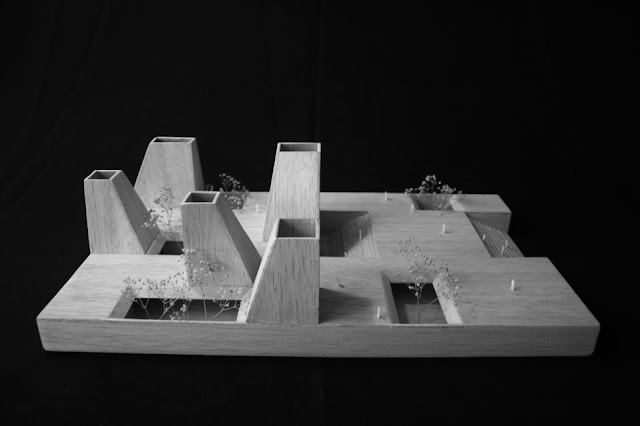 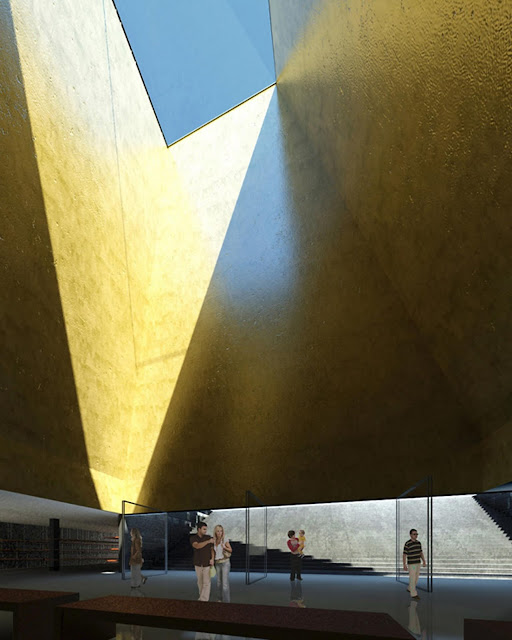 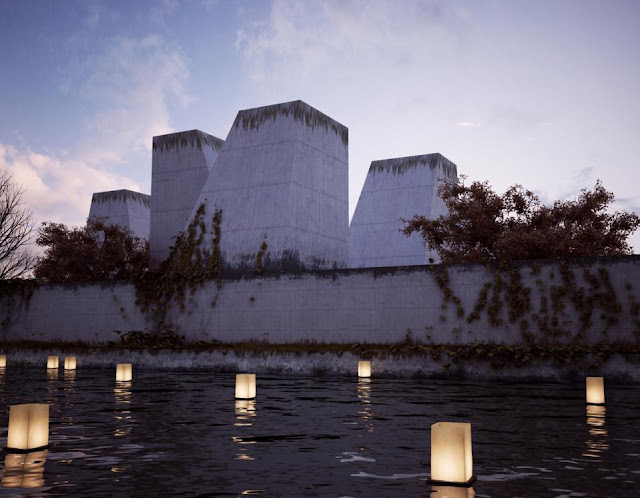 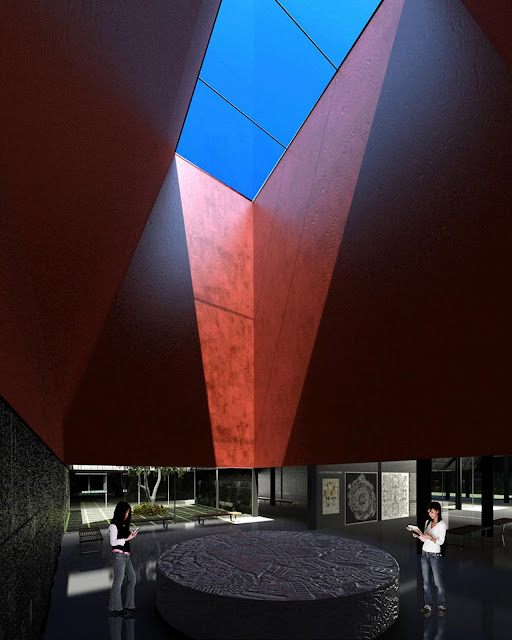 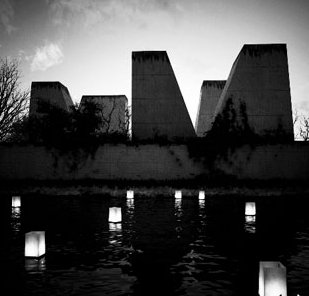 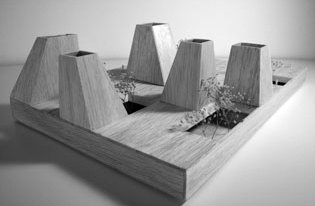 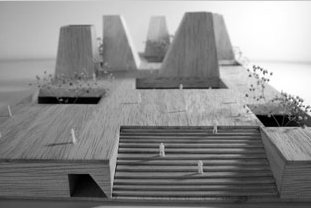